当前位置:首页游戏娱乐插件Domino - classical game against the machine 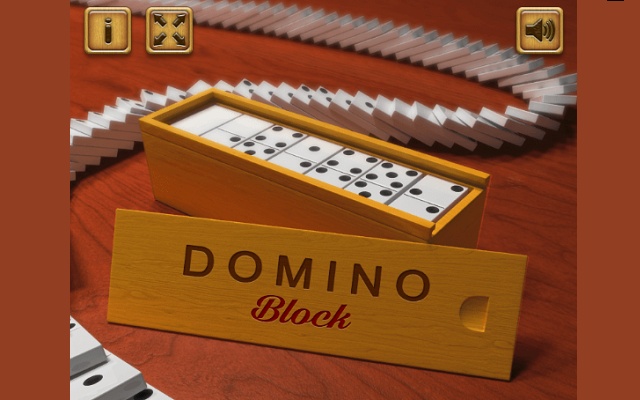 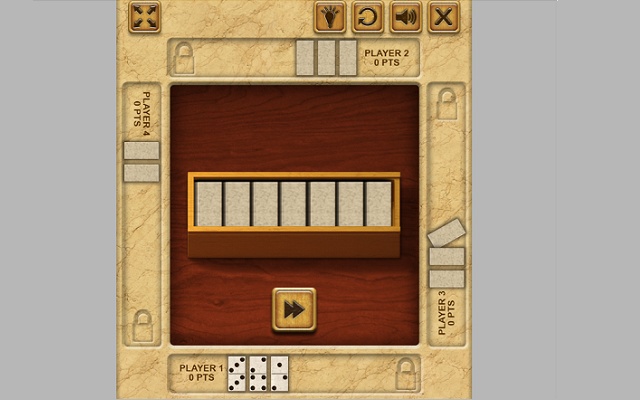 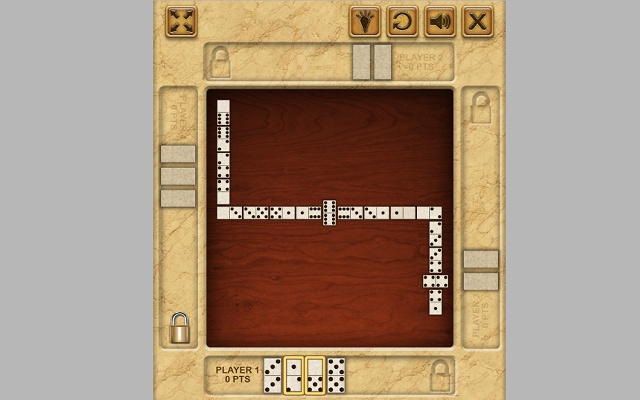 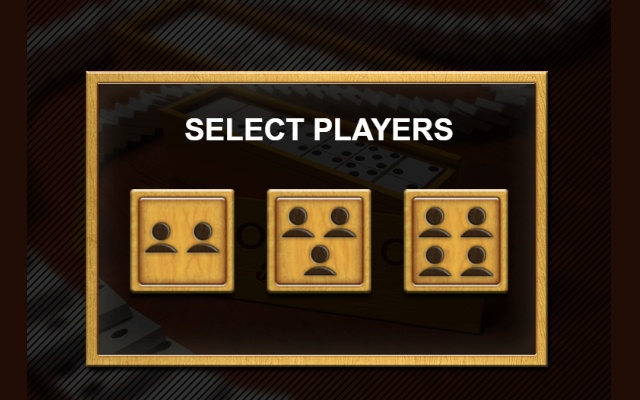 
Domino - classical game against the machine插件下载方法/流程：


Domino - classical game against the machine插件安装教程/方法：

https://www.extfans.com/installation/
Domino - "Dominoes" the classical block game - now for Chrome - play against one computer player, or two computer players or three of them! This is the most basic domino variant, it is designed for two players and it includes a double-six set. The 28 tiles are shuffled face down and form the stock or boneyard. Each player draws seven tiles; the remainder are not used. Once the players begin drawing tiles, they are typically placed on-edge in front of the players, so each player can see their own tiles, but none can see the value of other players' tiles. Every player can thus see how many tiles remain in the opponent's hands at all times during gameplay. One player begins by downing (playing the first tile) one of their tiles. This tile starts the line of play, in which values of adjacent pairs of tile ends must match. The players alternately extend the line of play with one tile at one of its two ends; if a player is unable to place a valid tile, they must keep on pulling tiles from the stock until they can. The game ends when one player wins by playing their last tile, or when the game is blocked because neither player can play. If that occurs, whoever caused the block gets all of the remaining player points not counting their own Good luck!
去下载 - Domino - classical game against the machine