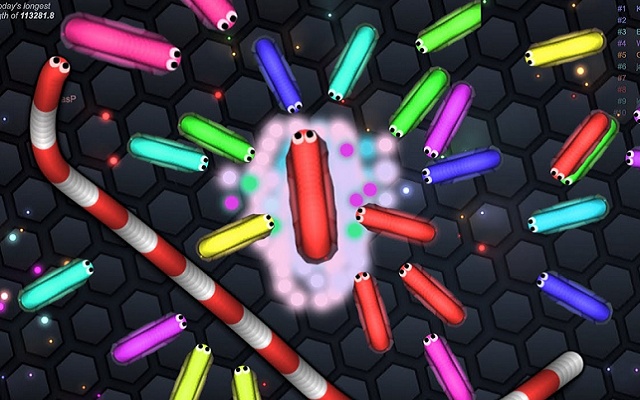 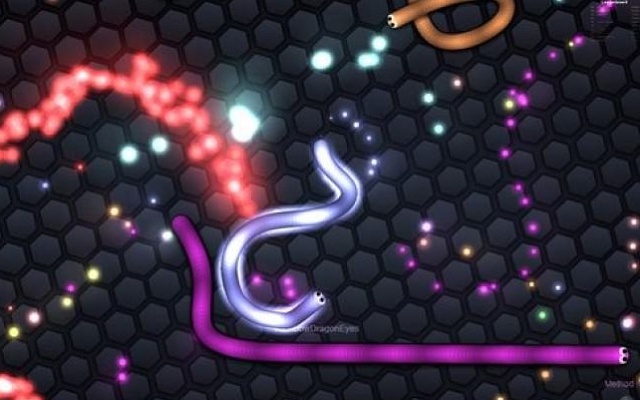 The players who had a lot of fun in doing so managed to make Snake one of the most played games of an era.