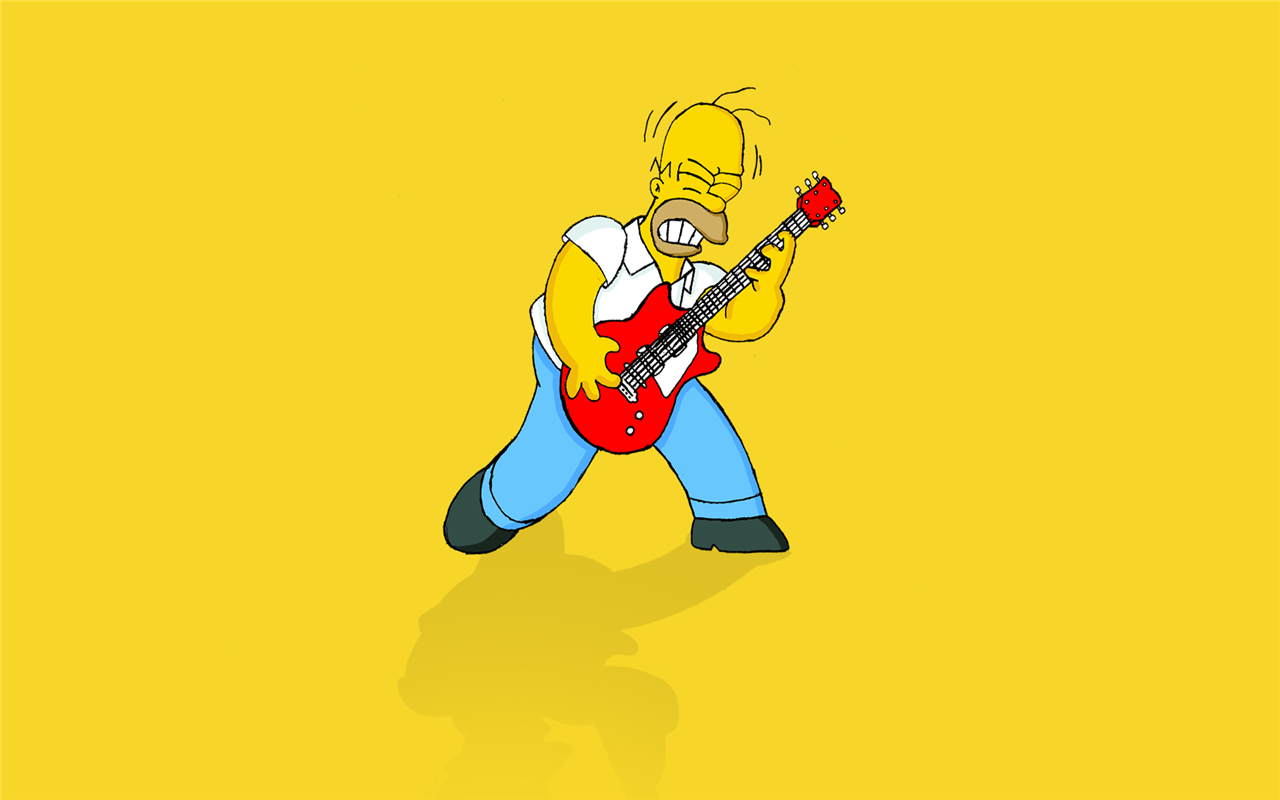 https://www.extfans.com/installation/
The Simpsons is an American animated sitcom created by Matt Groening for the Fox Broadcasting Company. The series is a satirical depiction of working-class life, epitomized by the Simpson family, which consists of Homer, Marge, Bart, Lisa, and Maggie. The show is set in the fictional town of Springfield and parodies American culture and society, television, and the human condition. The Simpsons has won dozens of awards since it debuted as a series, including 31 Primetime Emmy Awards, 30 Annie Awards and a Peabody Award. In a 1999 issue celebrating the 20th century's greatest achievements in arts and entertainment, Time magazine named The Simpsons the century's best television series. In that same issue, Time included Bart Simpson in the Time 100, the publication's list of the century's 100 most influential people. Bart was the only fictional character on the list. On January 14, 2000, the Simpsons were awarded a star on the Hollywood Walk of Fame. Also in 2000, Entertainment Weekly magazine TV critic Ken Tucker named The Simpsons the greatest television show of the 1990s. Furthermore, viewers of the UK television channel Channel 4 have voted The Simpsons at the top of two polls: 2001's 100 Greatest Kids' TV shows, and 2005's The 100 Greatest Cartoons, with Homer Simpson voted into first place in 2001's 100 Greatest TV Characters. Homer also placed ninth on Entertainment Weekly's list of the "50 Greatest TV icons". In 2002, The Simpsons ranked #8 on TV Guide's 50 Greatest TV Shows of All Time, and was ranked the #6 cult show in 2004. In 2007, it moved to #8 on TV Guide's cult shows list and was included in Time's list of the "100 Best TV Shows of All Time". In 2008 the show was placed in first on Entertainment Weekly's "Top 100 Shows of the Past 25 Years". Empire named it the greatest TV show of all time. In 2010, Entertainment Weekly named Homer "the greatest character of the last 20 years", while in 2013 the Writers Guild of America listed The Simpsons as the 11th "best written" series in television history. In 2013, TV Guide ranked The Simpsons as the greatest TV cartoon of all time and the tenth greatest show of all time. A 2015 The Hollywood Reporter survey of 2,800 actors, producers, directors, and other industry people named it as their #10 favorite show. In 2015, British newspaper The Telegraph named The Simpsons as one of the 10 best TV sitcoms of all time. Television critics Alan Sepinwall and Matt Zoller Seitz ranked The Simpsons as the greatest American TV series of all time in their 2016 book TV (The Book).
去下载 - The Simpsons Themes & New Tab